By Jawar Ali
On Wednesday 30th May 2018 the ICC organised a star studded event to launch the one year official countdown to the ICC Cricket World Cup 2019 that will take place in the UK.
The dashing Bangladesh batsmen Tamim Iqbal, England captain Eoin Morgan, former cricket superstar such as Brian Lara, Waqar Younis, Clive Lloyd and Allan Donald were all in attendance during this event. 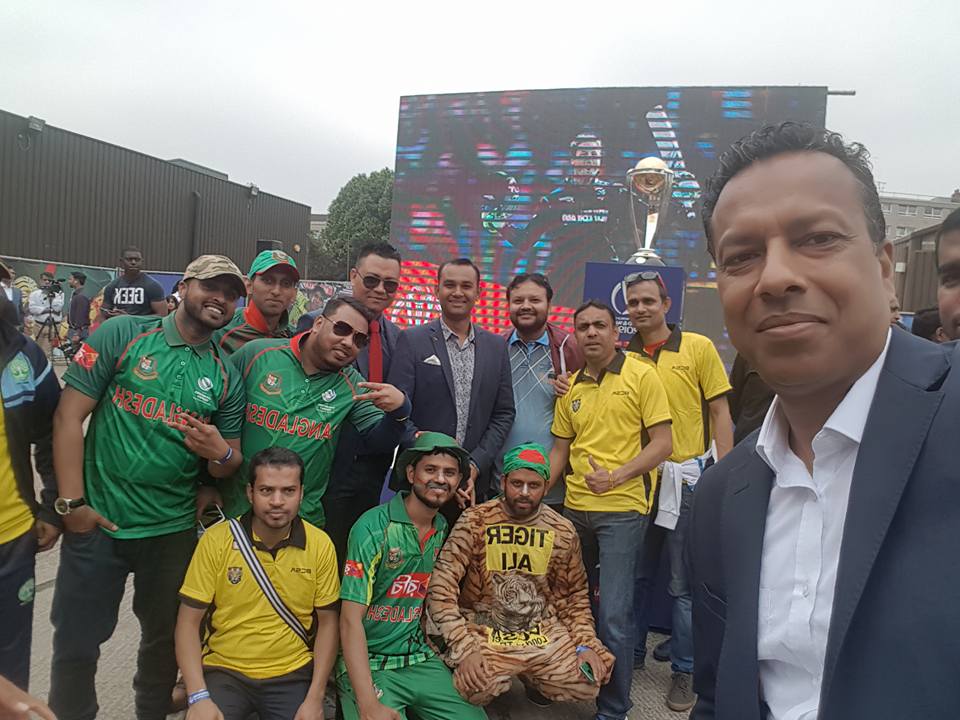 The telegramnews24 team were present with Editor Ibrahim Khalil, Business Editor Abul Hyat Nurujjaman and Sports Editor Jawar Ali working closely with the ICC to ensure Bangladeshi media were well represented during this and future events.

The fan zone was packed with groups from the 10 different countries that will take part with the Bangladesh Cricket Supporters Association impressing all with their chants, colourful jerseys and Tiger mascot.
During the event a Street Chance tapeball competition took place with Tower Hamlets youngsters losing to Barking & Dagenham in the final in a super over after the initial match was tied. 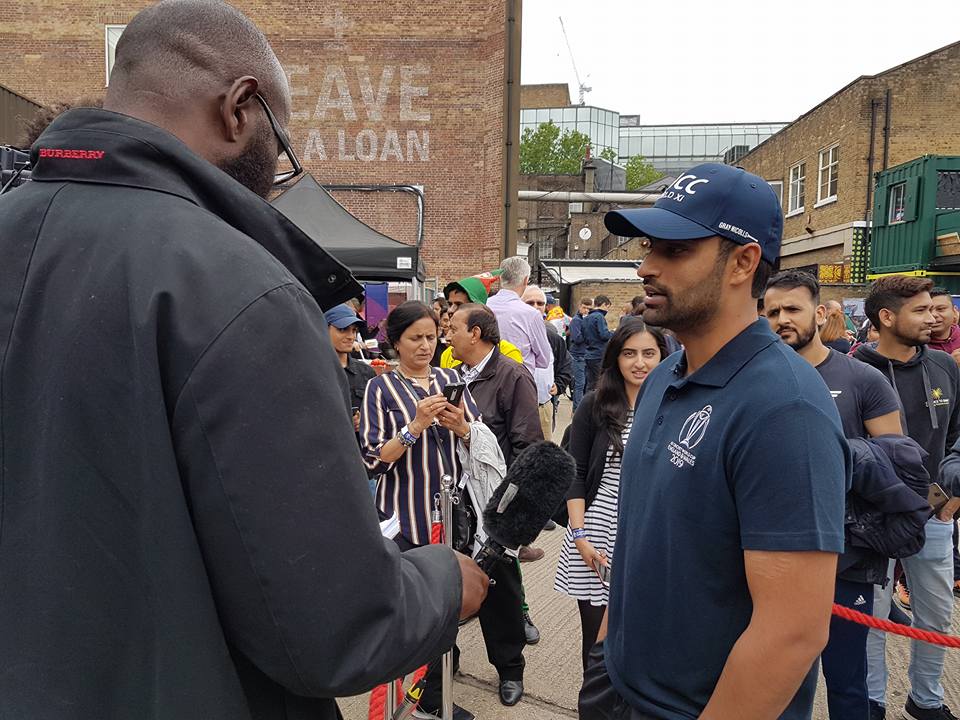 The children and the fans took pictures with their cricket role models and now the scramble for tickets has started with the sale of the tickets now available via the ICC website.
Tickets can be purchased via:
https://tickets.cricketworldcup.com/accountRegister.html?uc=14167
Facebook Twitter Google+ LinkedIn StumbleUpon Tumblr Pinterest Reddit VKontakte Share via Email Print