Bangladesh’s women stunned India to win the Asia Cup Twenty20 for the first time – and inflict a first defeat in the final on their opponents.

Bangladesh needed nine off the final over and, despite losing two wickets, Jahanara Alam hit two off the last ball to secure a thrilling win. 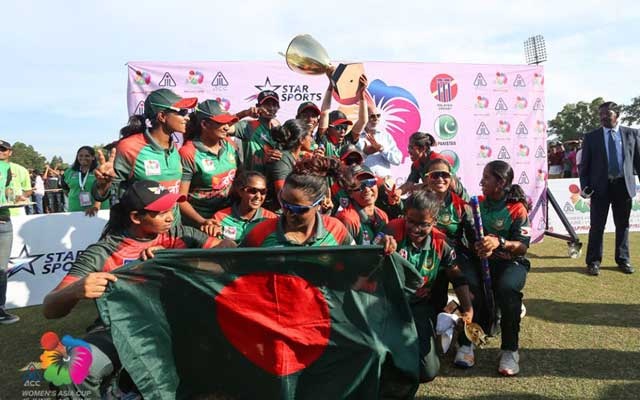 Nigar Sultana (27) and Rumana Ahmed (23) were key in Bangladesh’s chase.

India’s defeat in Kuala Lumpur comes nearly a year after they collapsed from 191-3 to 219 all out to lose the World Cup final to England at Lord’s.

Overweight and Underweight VS. Healthy Weight