Russia comprehensively thrashed Saudi Arabia, 5-0, in the opening game of its home World Cup. Yuri Gazinsky scored on a header 12 minutes in, and afterward Saudi Arabia could offer little resistance.

Russia’s second, third and fourth goals were all by substitutes: one by Artem Dzyuba and two by Denis Cheryshev. With time running out, Aleksandr Golovin got a fifth goal on a free kick, past a badly tired Saudi defense. 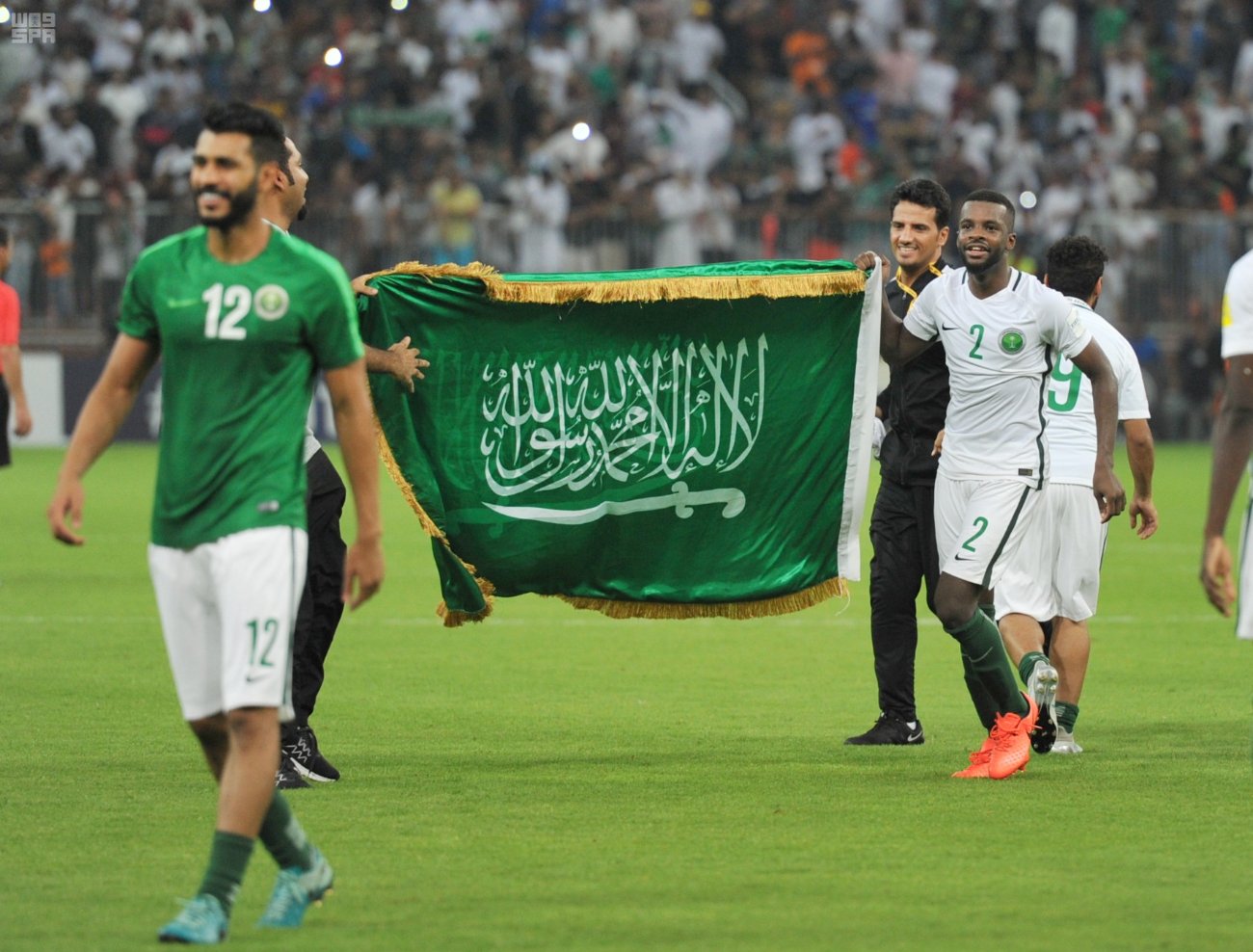 Saudi Arabia, a team whose players are virtually all based in their obscure home league, offered an air of mystery. But that was before the game. It became clear very quickly that they were no match for a Russian team that itself has not been a worldbeater in recent years.

Gazinsky’s header foiled the Saudi plan to work the counterattack, and the team seldom got the ball even deep into Russia’s territory after that. Russia itself took over the counterattacking and found the goal at its mercy time and time again.

More troubling to Russia was an apparent hamstring injury to midfielder Alan Dzagoev. But that did allow the team to bring in Cheryshev, who duly scored moments later.

Even at halftime, the Saudis looked broken, and it did not get better. Dzyuba scored on another header, likewise just after entering the game, then Cheryshev added his second in the 90th minute

If that late goal seemed unfair to the Saudis, it got worse a moment later when Goliovin added No. 5 on a free kick in injury time.

“I think that a poor performance explains the result,” said Saudi Manager Juan Antonio Pizzi, adding, perhaps unnecessarily, “As for our strategy, we must change.”

It was the perfect start for the host nation, although its remaining group games, against Egypt and Uruguay, will be much sterner challenges.

“Egypt will be a different game, city and stadium,” said Manager Stanislav Cherchesov. “We need to meticulously prepare ourselves.”

As for Saudi Arabia, if it manages even a 2-0 loss, say, in its remaining games, it will seem like an impressive accomplishment.